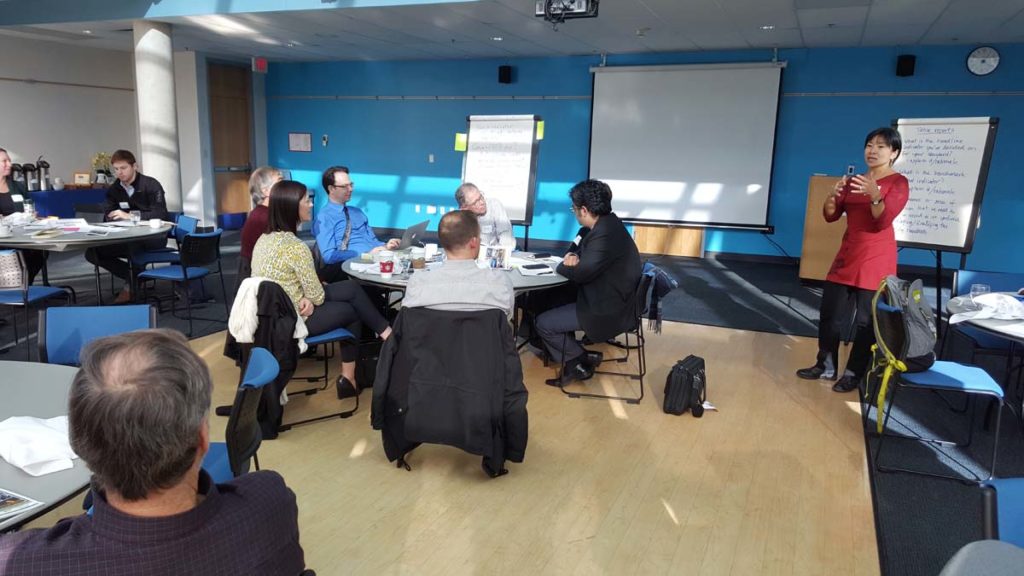 The Ecocity World Summit Series was the first and is now the world’s longest running conference for ecological city design, development and functioning. With attendance and interest in the conference growing significantly, in 2015, Ecocity Builders announced the launch of Ecocity Focus Lab to provide a forum for deeper exploration of unique ecocity ideas and actions. 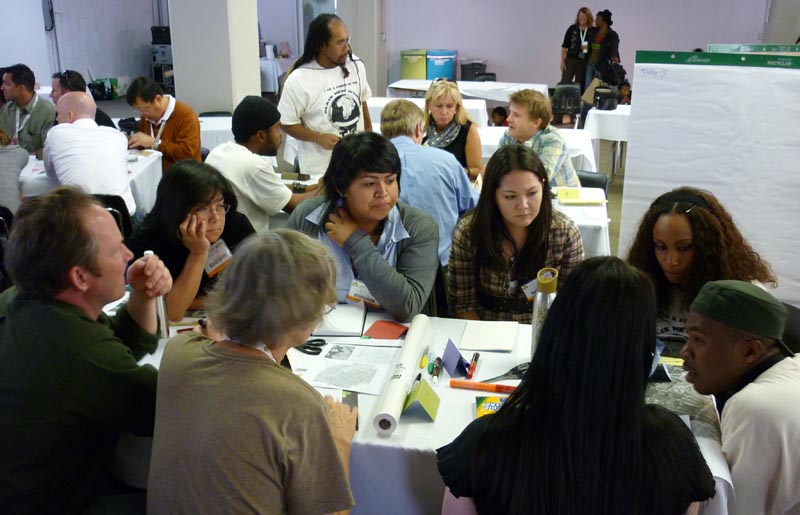 Hosts are encouraged to propose Ecocity Focus Lab conferences in the manner that best achieves their goals. That might involve assembling a broad spectrum of thinkers and doers on a particular aspect of ecocity development, planning or education. On the other hand, the goal of the conference might be best served by letting attendees experience a place and a culture that embodies the behaviors needed for true sustainability. It could be both intellectual as well as experiential. 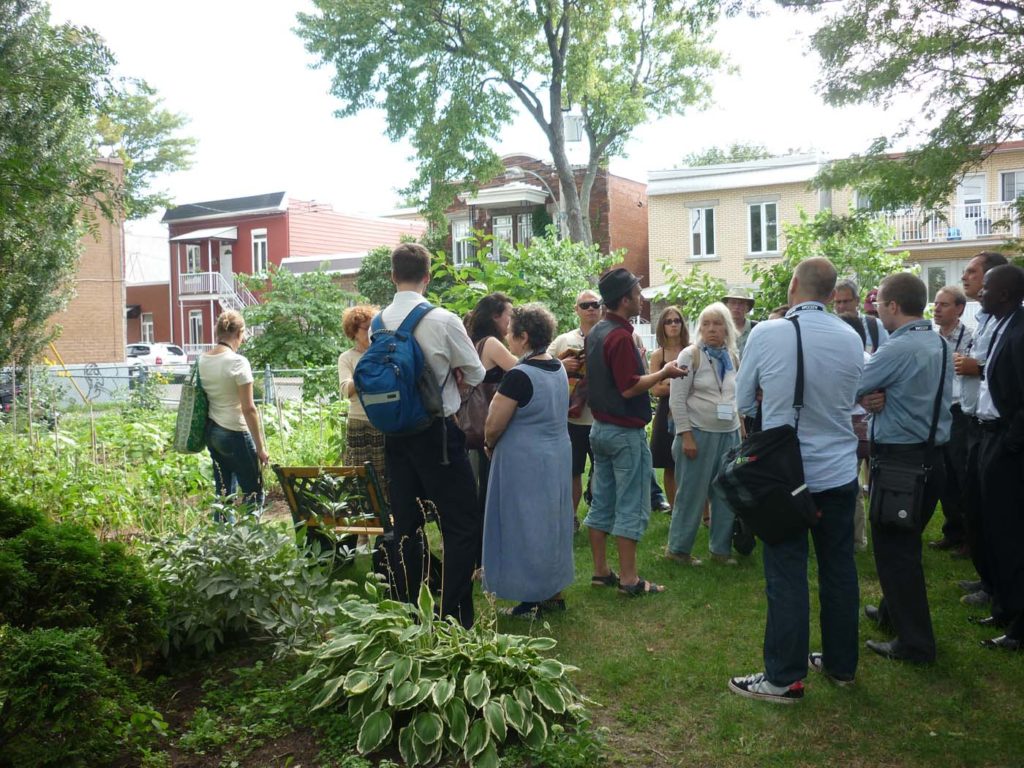 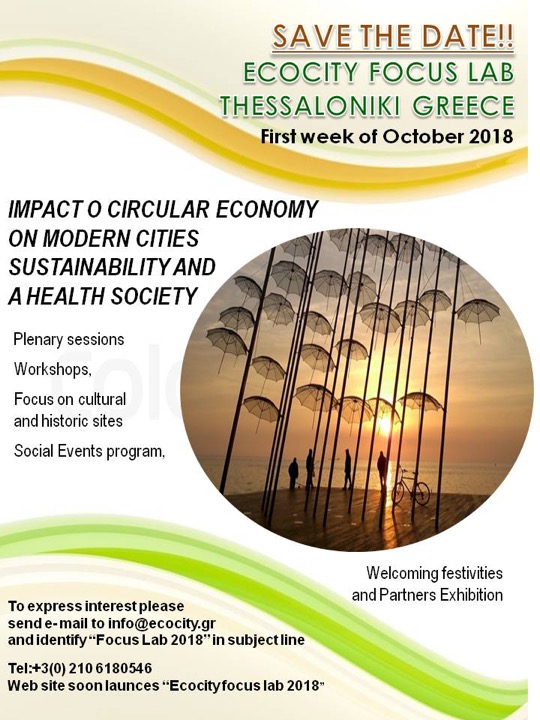 Theme:
The reduction of Chennai’s carbon footprint is the primary theme of the Ecocity Focus Lab in Chennai. This year, Chennai will kick off the implementations of the nationwide Smart City initiative. This Focus Lab will tackle the challenges of ensuring Smart Growth is also a part of the Smart City’s DNA.

According to a 2015 study by the Indian Institute of Science, Chennai was ranked first in per capita greenhouse gas emissions among seven major cities – Delhi, Hyderabad, Bangalore, Ahmedabad, Kolkata, and Mumbai. The city is largely dependent on imported oil resources, and the resultant damages have contributed to high costs of living and have also put huge strain on the environment. There are dozens of ways to improve the conditions in Chennai such as streamlining development to transit corridors to reduced development footprint, increasing rain water recharge and reuse, increasing vegetation cover and instilling efficient city processes to provide a higher quality of life for its residents and reduce strain on the environment. 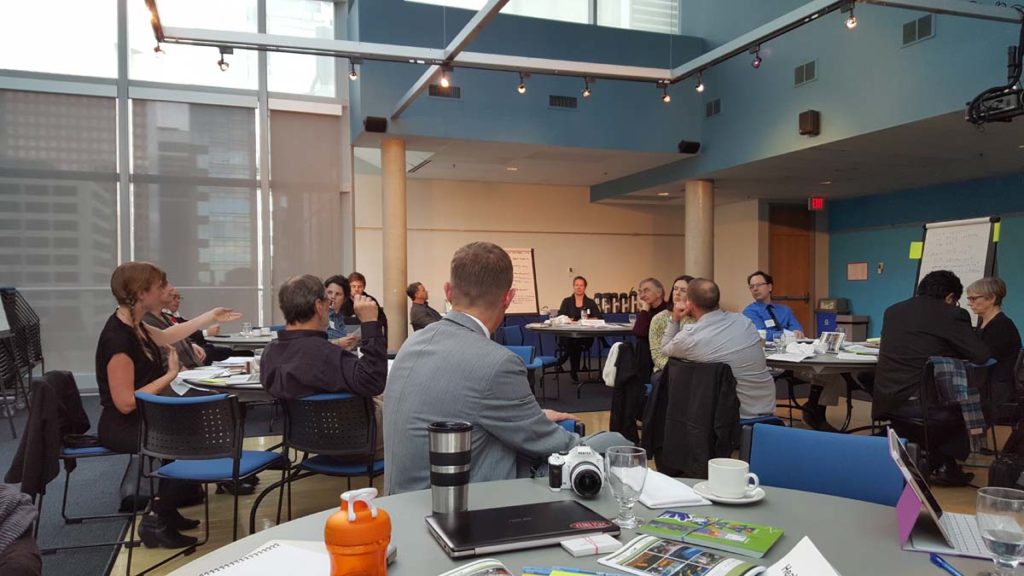 The inaugural Ecocity Focus Lab was convened in Vancouver from November 8 to 10, 2016. This Ecocity Builders biennial event was co-hosted by the British Columbia Institute of Technology’s School of Construction and the Environment. The focus was on confirming headline indicators, meaning the primary metrics that will be used to measure and assess a city’s progress in achieving the International Ecocity Standards. Participants from Europe, North America, South America and India convened in Vancouver, either in person or virtually through use of teleconference technology, to share insights and probe the question of how do we measure progress towards building cities in balance with nature. More