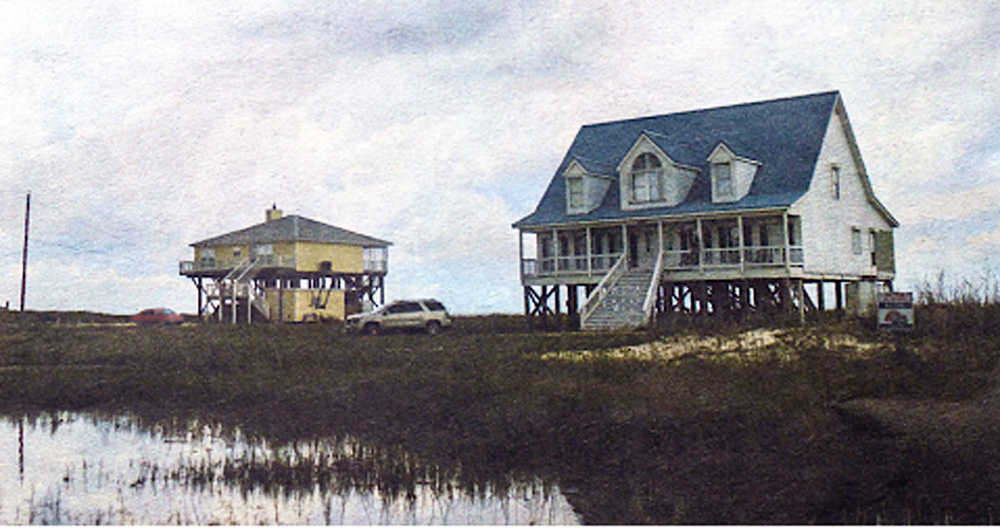 In 2009 what could have been a threshold-crossing competition into a far healthier future took place on the future of San Francisco Bay Area. As far as I’m concerned the opportunity was lost. Can we get a second chance?The competition was called “Rising Tides” and...

02 Feb A Healthy and Equitable Economy in the International Context?

Posted at 01:27h in Uncategorized by Builders Ecocity 0 Comments
0 Likes

by Jennie Moore, Director, Sustainable Development and Environmental Stewardship, British Colombia Institute of TechnologyA socio-cultural feature of ecocities is that they support a healthy and equitable economy. The International Ecocity Framework and Standards (IEFS) identifies that the city’s economy “consistently favors economic activities that reduce...

Posted at 19:56h in Uncategorized by Builders Ecocity 0 Comments
0 Likes

Infinite growth is impossibleOur newsletter readers all know that infinite growth in a limited environment is impossible so I’ll mention here, without trying to prove the case, an interesting fact: life depends on energy, 99.97% of which arrives in the thin zone of life on...

First, it’s helpful to understand that we live in a capital system, not a capitalist system. That system is a subsystem of an economic system made up of the total system of natural economics and human economics entwined in the ecological realities of solar energy, the lithosphere, hydrosphere, atmosphere and biosphere. For better elucidation here I’ll call that the total economic system or total economics, italicizing the terms I want to emphasize so we can hone in on the ideas behind the terms as we go.As the Gaia theorists have amply demonstrated with little if anything to counter their assertions, life plays a role of regulating the entire natural economy plus human economy on Earth, the total economics. Life forms in their billions of species through time and their mind boggling number of individuals, through various negative feedback loops, have regulated oxygen in the atmosphere at levels supportive of life and salinity in the oceans within limits, also amenable to life. It is hard to see this pattern on something as gigantic as the Earth with its towering mountains and endless plains and oceans but that’s mainly because we can’t easily grasp the enormity of time involved in the total evolutionary process. Simply this: given enough time, little things add up – especially if their numbers are as staggering as the time over which they work.
Read More

03 Sep We need a New Science of Physical Economics

Posted at 01:14h in Article, Newsletter by Builders Ecocity 0 Comments
0 Likes
by RICHARD REGISTERIt's time we put economics into some sort of physical scientific context that makes sense. Economists have drifted off into a disconnected world where, blinded by massive amounts of money and mystery, they see themselves as a kind of high priesthood calling the shots for practically everything, then saying they were blindsided by the debacle in the real estate world and the up-trading in wildly irresponsible and, strictly honest to say, greedy derivatives.
Read More