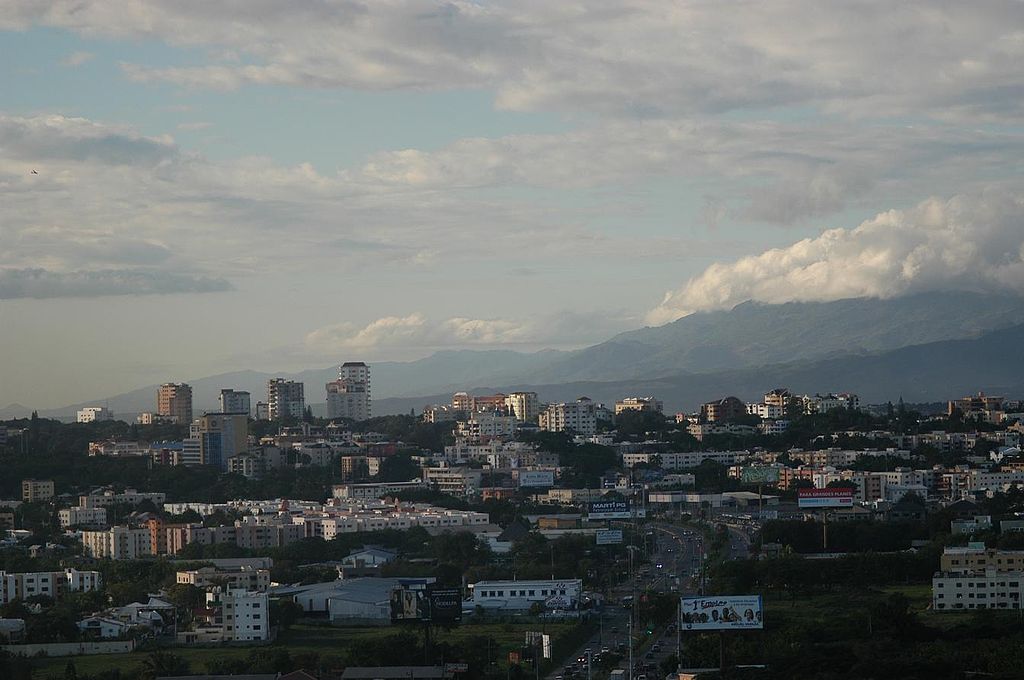 After initial preparation and conversations, Ecocity Builders, the Secondary Cities program, the US Environmental Hub for Central America and the Caribbean, and the Dominican Republic-based U.S. Embassy Posts got together to launch the upcoming project with a team call.

We first introduced the initial team and discussed key milestones of the Urbinsight Project such as the Community Round Table Event, the EcoCompass Course, the Urban Metabolic Information Systems Parcel Audit, the Professional GIS Workshops and the Community Data Collection Event.

Next, we dove into the existing work within the City of Santiago, winner of a Rockefeller Foundation Resilient Cities Award. The U.S. Embassy representatives were able to highlight an abundance of exciting efforts that are already in full force throughout the city, such as participatory land use and vulnerability mapping.

With several efforts around sustainability, citizen engagement and mapping, Santiago has a significant capacity for implementing the Secondary Cities (2C) Urbinsight participatory mapping methodology. Our goal is to identify the existing groups and determine how we can best complement their efforts.

Currently, over 500,000 people reside in Santiago, a fast-paced and growing secondary city full of technologically advanced universities. All of the existing work on the community and academic level fits in well with the 2C Urbinsight project’s bottom-up data collection approach that facilitates information sharing between government, academia and the community.

The local participants are now compiling information on potential focal neighborhoods, organizations, government officials, potential data partners, and relevant university programs with the City of Santiago. Over the next month, Ecocity Builders will be reaching out to these contacts to build a local team of academic, community, government, and data partners. At the end of February, I will travel to Santiago for a scouting trip with several representatives from the initial core team.

As we have more team building conversations in the next few weeks we may discover that Santiago is overly saturated with similar efforts. If this is the case, our team has decided that we will look to the nearby smaller but equally fast developing city of San Pedro.

Stay tuned to find out where we will land!