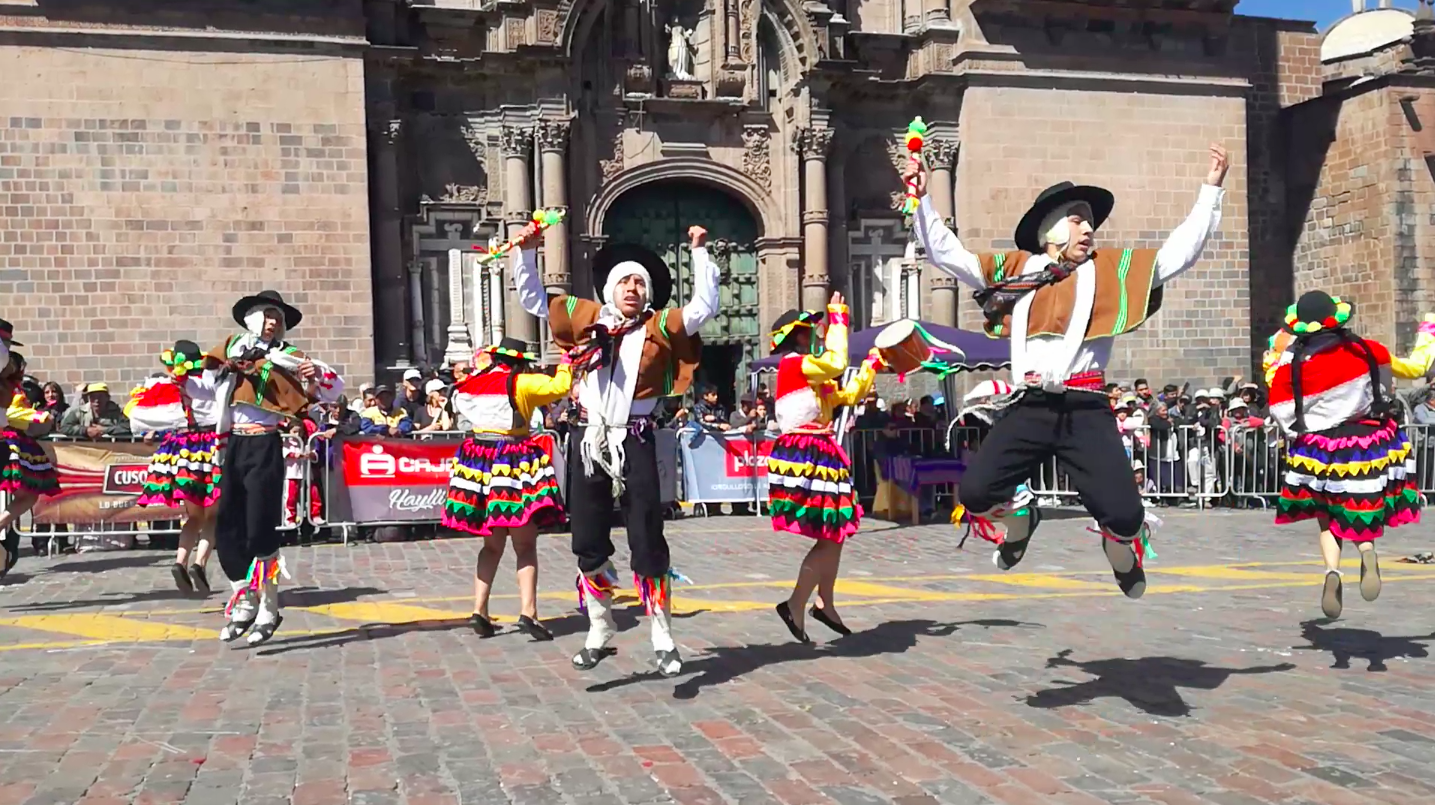 To appreciate the impacts and results of utilizing the urban metabolism model, one must first understand how it works. Urban Metabolism is the study of resource flows through a city. It can be used as a tool for improving urban health and sustainability. Urban Metabolism Information Systems, or UMIS, is a standardized “source to sink” framework, utilized by Ecocity Builders, that provides a visual understanding and analysis of urban systems and resource flows.

The first case study in this series focuses on the metropolitan area in and around the city of Cusco in southern Peru, where several small study areas are located just outside the main city. As part of Ecocity Builders’ Urbinsight project, community members communicated the changes they wanted to see in their city: better management of waste, a cleaner environment, and healthier food. Based on this information and through a collaborative deliberation process between local citizens, city officials, and student researchers from the local university, the Urbinsight team decided to focus on the material flow and how it could be altered to be more circular.

The student teams conducted neighborhood materials audits and collected consumption and waste data from residents who participated by sorting their solid waste, weighing materials by type, and analyzing composites. The audit showed that 50% of San Pedro’s household waste is organic. The data collected in San Pedro also gives insights into solutions for neighborhoods with similar characteristics and challenges. Using graphics tools to visualize the data collected, the diagrams become conversation pieces and help the community make informed decisions about how to redirect the flows from linear to circular.

Community members found that in order to understand urban metabolism it is necessary to understand the origin of resource flows, their distribution within the city, and how the resources are being used. These insights empower people to create informed change in their unique urban contexts.

Pointing to a potential solution based on findings from the UMIS flow charts, the president of the Santa Ana neighborhood, Alberto Garcia Montes, said that the people in the area need to put their focus on properly separating their waste in order to increase efficiency and decrease landfill levels. While this includes recycling, citizens can see more immediate positive results from honing in their efforts on proper composting techniques.

Separating compostable items not only cuts down drastically on the amount of waste that ends up in landfills, it can also be used to produce healthier soil, leading to healthier food and produce. This narrow and achievable goal helps to solve the three main problems the citizens themselves identified: poor waste control, soiled local environments, and lack of access to healthy foods. 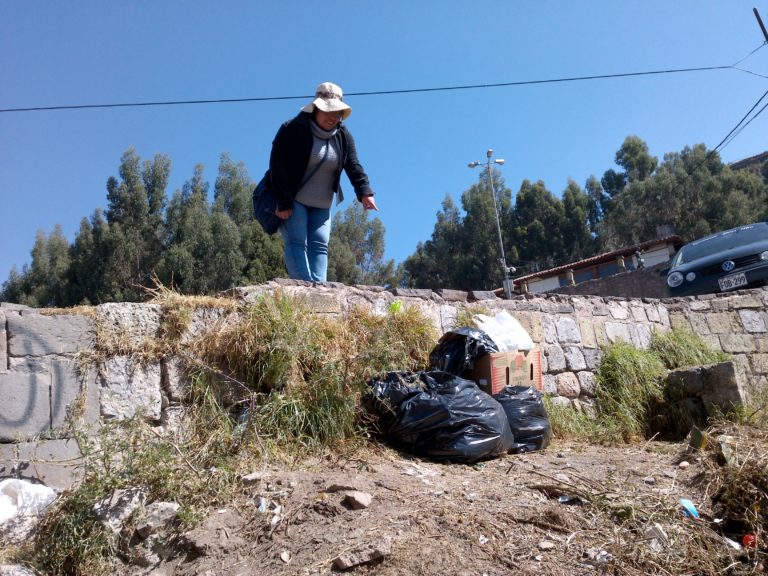 Based on the waste audit findings, the community teams decided to develop two separate but similar solutions: a rotating compost bin and a worm bin. The rotating bin includes a recycled 50 liter plastic barrel and meets the needs of people who are uncomfortable with worms in their homes, while the worm bins speed up the compost production process but add an extra layer of planning.

Community members build rotating compost bin to be used in their own homes, changing the materials/resource element of Cusco’s urban metabolism from linear to circular.

In Cusco, the initial focus was to make meaningful change in the solid waste flow of the early adopter neighborhoods. In a peer-to-peer process, residents then shared their experiences with interested citizens in other neighborhoods of how to keep trash off the streets and use organic waste for growing food by creating a more circular resource flow. This way the process can be replicated and scaled up to ultimately include an accounting of the entire city’s urban metabolism.

While the peer-to-peer process aims to place the power and responsibility of creating sustainable cities in the hands of people on the ground, the other side of this equation is to also involve the city into an ongoing process of participatory planning. “With the proof of concept we now have,” says San Pedro resident Virginia Mendigure Sarmiento, “the only thing we need is the political will to raise environmental awareness among aspiring civil servants and for that awareness to turn into policy at the town hall level.”

The good news is that thanks to the project, these kinds of partnerships between the city and its community have been set in motion, as attested to by Cusco’s regional department of land use planning assistant manager, Abel Gallegos. “This project gave us interesting alternatives and tools to share information and build capacity with our citizens around indicators important to the construction of a more sustainable and resilient city.”